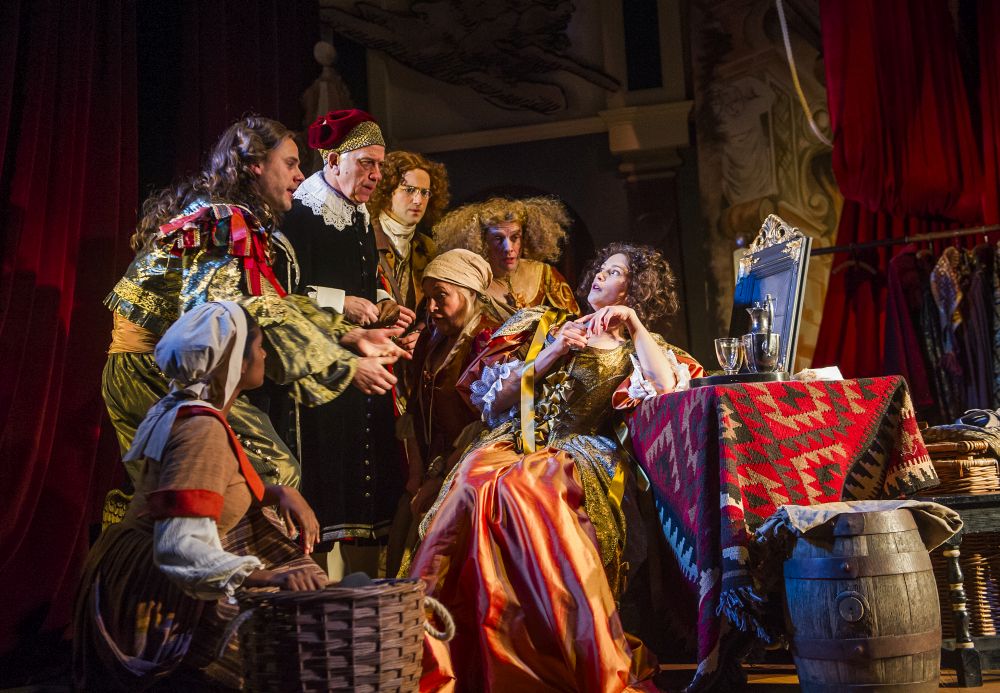 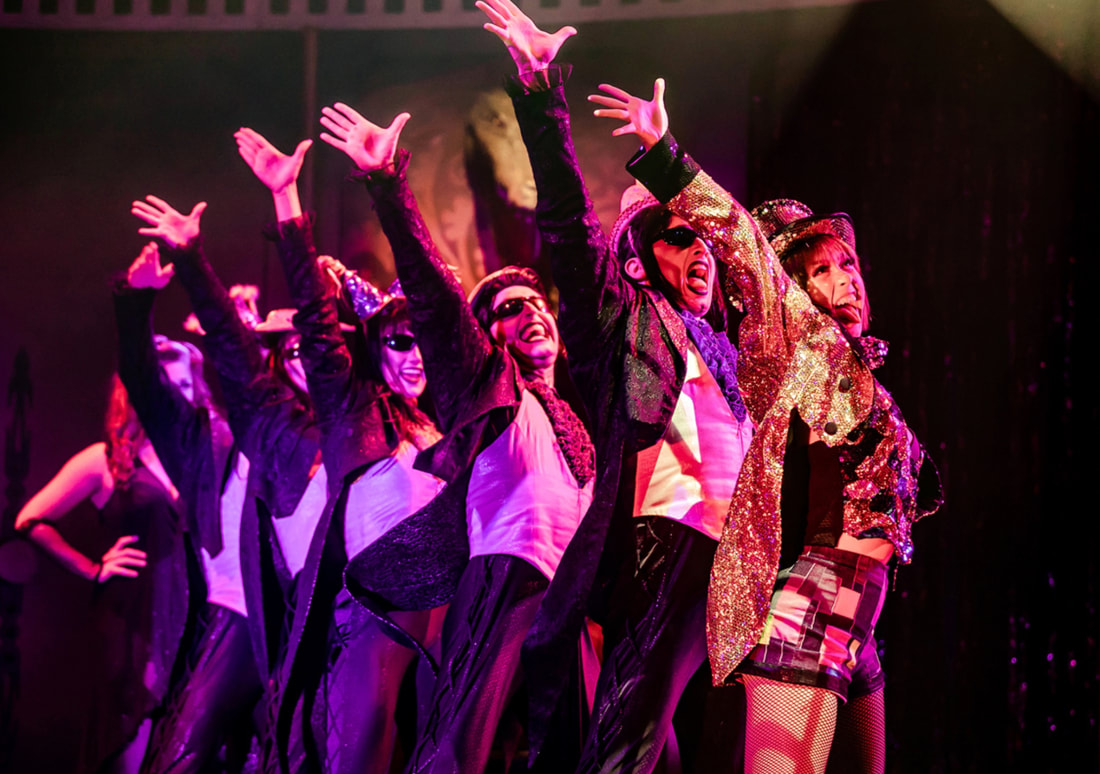 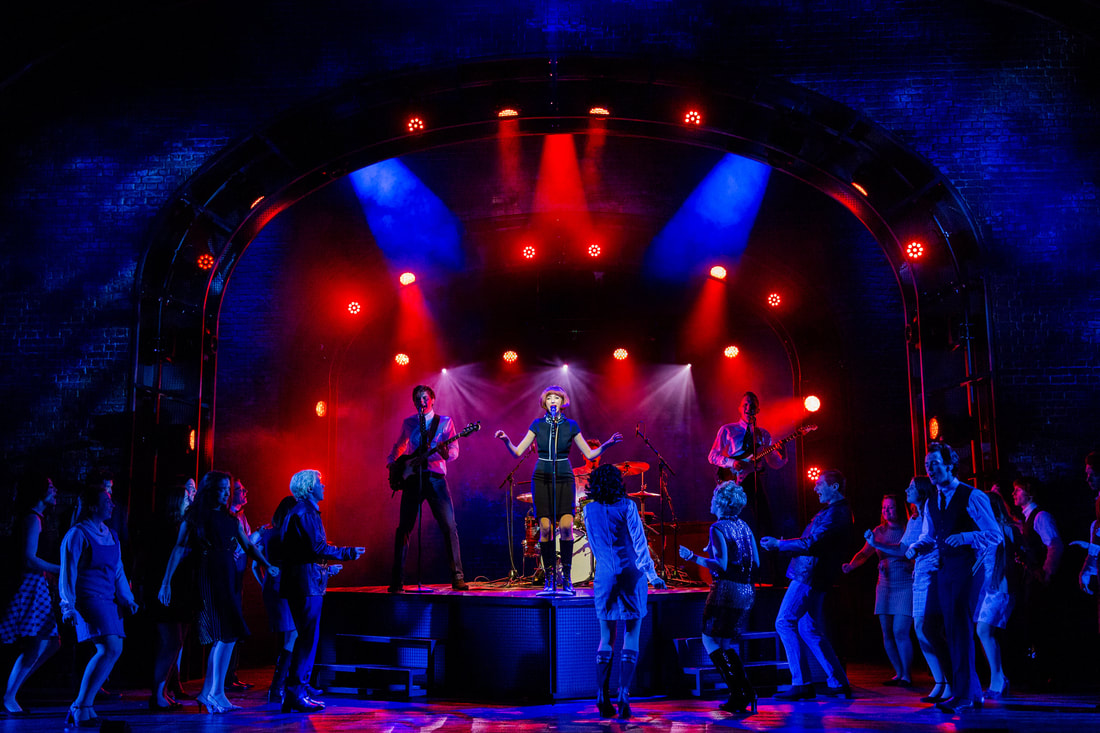 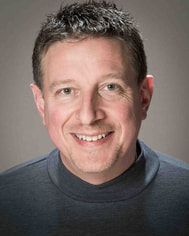 Nick has been working in the Theatre Lighting Indsutry for over 30 years and has worked in all aspects of live entertainment from plays to musicals, West End to Broadway (Tony nomination for La Cage Aux Folles) and from Trade-shows to Opera. He started out with a small touring ballet company which travelled all over the UK and Europe, and then moved onto the Apollo Leisure Group lighting thier major musicals, summer shows and Pantomimes, before going freelance. He has since worked extensivly in the UK, Europe, North America, Austrilasia, Russia, Far and Middle East.